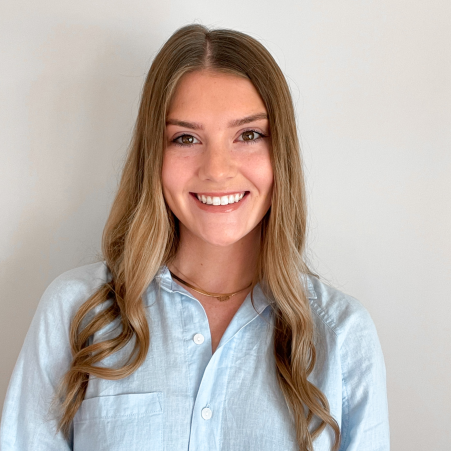 What to expect during Laparoscopic Transhiatal Esophagectomy

In recent times, the most common way to perform an esophagectomy is to perform what is called a Minimally Invasive Esophagectomy (MIE), or a Laparoscopic Transhiatal Esophagectomy. The old way of doing it was performing a three incision method (a cervical, thoracic, and abdominal incision.) This lowers complication rates and morbidity. Esophagectomies are commonly performed on patients with esophageal cancer and strictures.

Positioning: Supine in reverse Trendelenburg with the entire neck, chest, and abdomen prepped

The lesser omentum is entered, and grasping instruments will be used to dissect tissue and nodes. The left gastric artery and vein will be ligated, possibly using clips, L hook cautery, and laparoscopic scissors. There will be a lot more dissection done.

A nasogastric tube will be placed, followed by a feeding tube, and the incisions will be closed.

💰 We're paying for your setup pictures!

This setup has everything you need to set up with confidence - instruments and a description of the surgery. However, a real world surgical setup picture could help too.

Send your picture(s) of this setup and if we select them for this page, we'll pay you $5.